Go 1.19, due in August, aligns the Go memory model with the memory model used by C, C++, Java, JavaScript, Rust, and Swift.

Go 1.19, an update of the Google-developed programming language due in August introduces a revised memory model and new types that make it easier to use atomic values.

Now in a preview stage, Go 1.19 can be downloaded from go.dev. The release is still considered unstable at this point.

With Go 1.19, the language’s memory model has been revised to align Go with the memory model used by C, C++, Java, JavaScript, and Swift, according to release notes. Go 1.19 also features new types in the sync/atomic package that make it easier to use atomic values such as atomic.int64 and atomic.Pointer(T).

The Go memory model specifies conditions under which reads of a variable in one goroutine can be guaranteed to observe values produced by writes to the same variable in a different goroutine. Go only provides sequentially consistent atomics, not any of the more relaxed forms offered in other languages.

Go 1.19 also introduces a “small” change to the language, consisting of a correction to the scope of type parameters in method declarations. Existing programs are unaffected. Go 1.19 follows the momentous release in March of Go 1.18, which featured long-sought generics capabilities.

Other new features and improvements in Go 1.19: 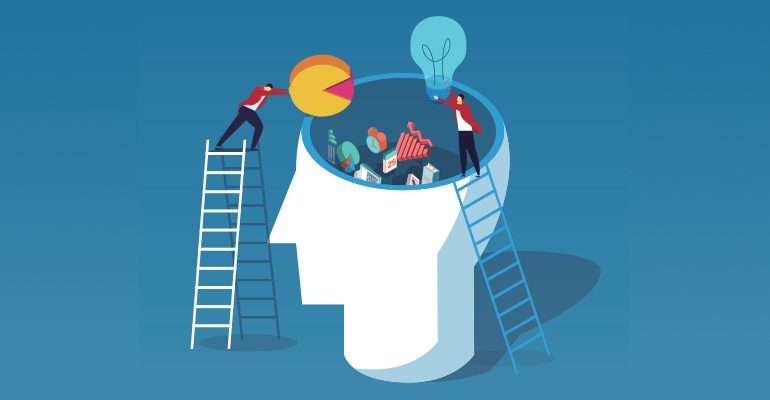